the day forebodes with muted calls to wake
and treasure even this intense heartache.
Hummingbirds voracious in fall’s chill, sip
before starting their migratory trip.

Inspired by: Duplicitous, Crow and Subsist.

Now that my mother’s glue has crumbled, men
gather, thunderclouds, new history spin
where I’m to blame for every clout received
and worse. Their guilt inspires them to deceive.

I love this wooded abode by the lake.
(This is not my first rodeo) I wake
in the curves and twists outside the boxes
a lodestone. Observer’s paradoxes

focus exacerbates each problem found.
I dig the roots, reflect and own. Resound
with all the censored trauma til at last
I move through and assimilate the past.

Each word matters. Attention is the code.
So laser sharp intentions I upload
beyond emotion-laden stories I’m
frothy as air dancing like light I chime.

Inspired by the Stream of Consciousness Saturday prompt “ode“, Exacerbate, Frothy as air and Resound.

Featured image: How to capture a magical light show as sun dances on the ripples of the water? I tried. 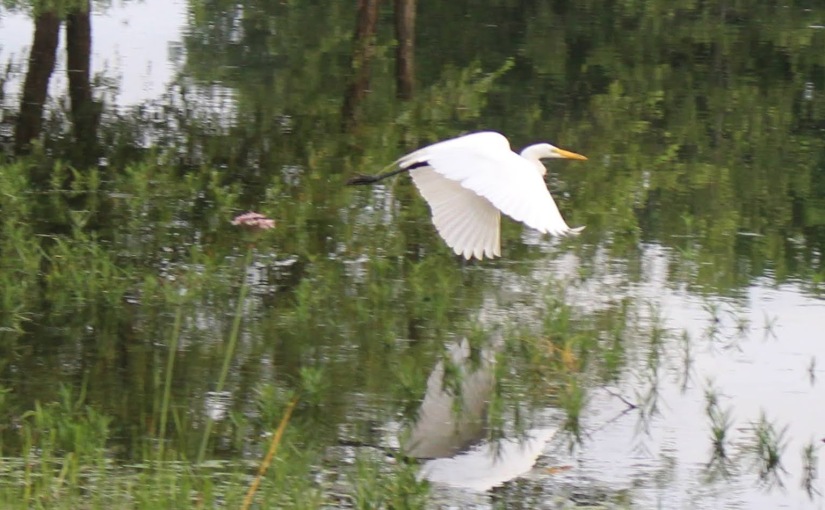 Egret, as a Spirit Animal, often comes to those who find themselves in-between places, people, or phases in their life. The awareness of having no real bearings makes people uneasy. Egret guides you through that uncertainty with greater ease; during this period, you may feel alone, but you are not. You have good people surrounding you and spiritual supports, so lean on them.~Bernadette King

I look up from grousing to a snowy
flurry of white herons. Five soar showy
spirals–once we were six but mother died.
Now gracious living family style collides

with hot male diatribes of worth. Rescind
the doctrine followed blindly. This dead end
reveals the new. From rusty relics rise
creating. Rejoice. One bird takes the skies.

Inspired by: Doctrine, Rusty Relic, Gracious, Rescind and a sight I’ve never witnessed on this lake: a family of five great white herons which, as soon as my gaze lit on them, rose majestically from the far shore of the lake and then went their separate ways.

Featured image: The herons left before I could capture them, so here’s a photo I took of a great egret who visited the day after my mother passed. 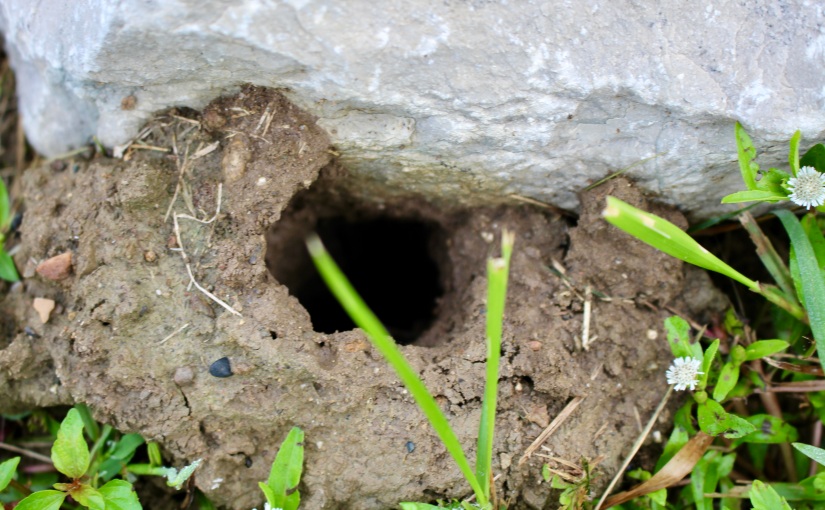 Remove the useless viper, now defanged
an old reality, like a steam train
whose day has past chugs belching fire and smoke
into the empty station, just a joke

from an old script I learn then toss. The new
arises in each breath. As I go to
the street address now offers, I can see
the jumbled toxic mess called history

with all its metaphors hung out to dry
like wrinkled cotton in a deadly sky.
Chimeras begging, insisting I buy
short shrift patristic-worded outright lies.

I stand empowered, though you only see
an old woman, penniless in her grief
loosening gently the ancestral curse.
Harried since birth, hereby declare my worth.

Inspired by: Train, Hone, Awry and Figure. Having a bit of fun today after a full-blown attack (using a wondrous mixaphor approach) on my raison d’être.

We’re captive on the carousel of time.~Joni Mitchell

The man who cannot hear me refuses
tests, to my frustration. Brother uses
grandpa’s selective hearing to explain
it’s solely me Dad chooses to disdain.

And now I know it’s psychological
a physical kit to amplify will
not achieve victory in this attempt
to bridge the family gender contempt.

I move to paradise, then discover
it’s an insidious fixer-upper.
The light reveals the need for a new tool.
A mutable to-do list seeks to rule

my path. My practice to place my bare feet
demands a pooper-scooper, for the geese
love this luxuriant grass, leave white snakes
that–grounded and mindful–I remove, make

the morning routine a cleaning hour.
Hints of dreams tease. A door slams. I’m locked out
of the sick house where irritable men
blame and shout. What flusters them: pure fear. When

all else fails, they heap their scorn on me, smite
with fury words. Imagine their surprise.
I’m standing in my truth through bluster’s blow.
Earthed, diligent, evolving heart and soul.